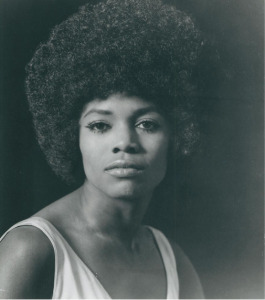 In 1970, Rozetta signed with the Moonsong/Clintone set-up. She scored R&B hits with her first two releases: ‘A Woman’s Way’ and ‘Who Are You Gonna Love (Your Woman Or Your Wife)’, both written and produced by Sam Dees. Her next four discs did not chart but contributed to a body of work of which any soul singer could be proud.

Rozetta’s songs are as popular as ever among the cognoscenti. Finally her complete soul era recordings are available on one disc. 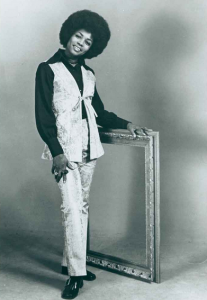 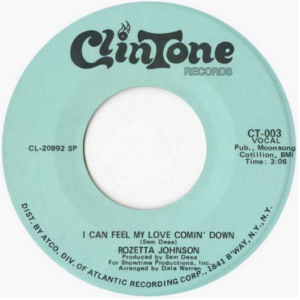